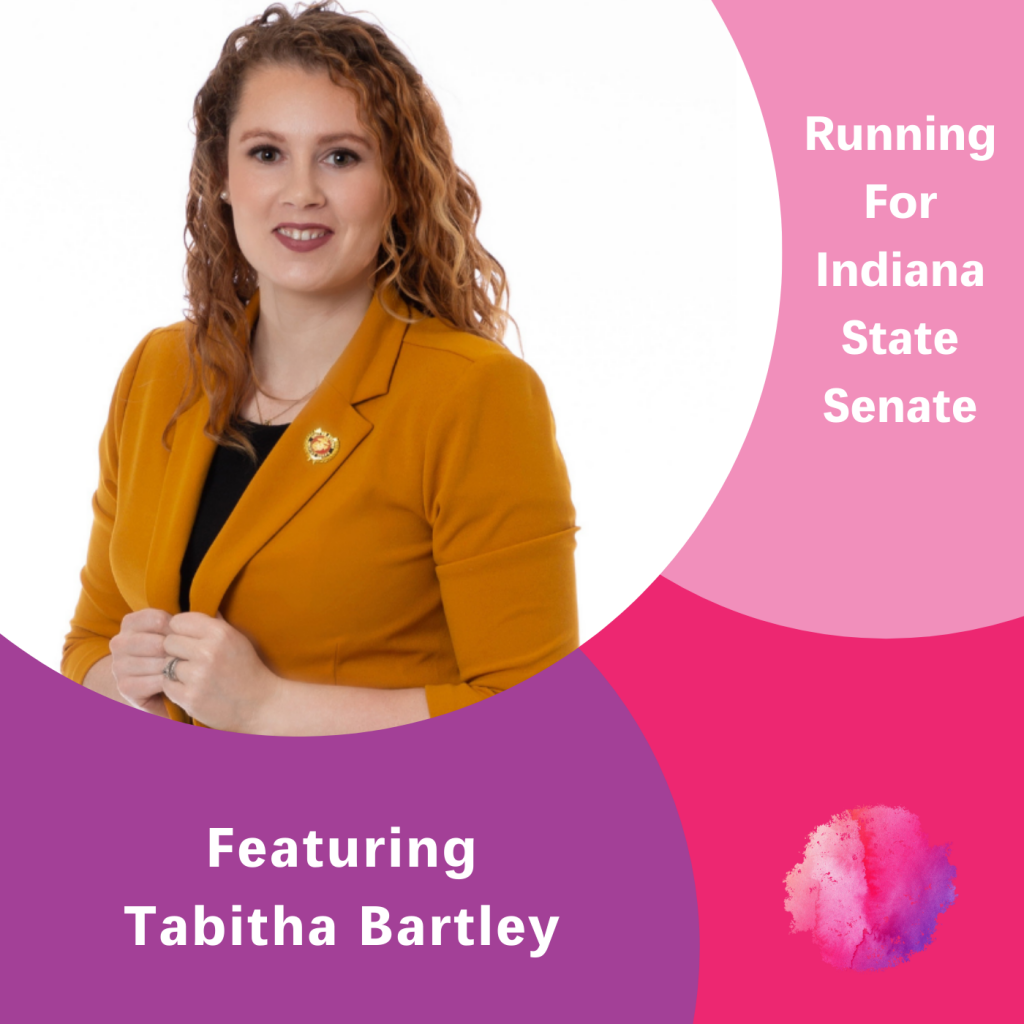 Tabitha Bartley enlisted in the Marine Corps in 2010 and completed recruit training at MCRD Parris Island, SC. Following recruit training Private Bartley attended Marine Corps Combat Training at Camp Geiger and then the Defense Information School at Fort Meade, MD. PFC Bartley reported to Base Public Affairs, Headquarters and Service Battalion, Marine Corps Base Quantico, VA in June of 2011 to serve as a staff writer for the Quantico Sentry.

Lance Corporal Bartley served as the assistant director for the Base Community Relations program where she was part of the Toys for Tots Campaign and ran the base volunteer program. Corporal Bartley then made a PCS move to Marine Corps Recruiting Station Columbia, SC in June 2014.
While Stationed at RS Columbia Sgt. Bartley served as the Marketing and Public Affairs Director. She handle all the marketing, public relations, community relations, media relations and advised the commanding officer. Sgt. Bartley also served as the uniform sexual assault victim advocate.
During her time in the Marines, she maintained numerous social media platforms, developed strategic marketing plans and orchestrated community initiatives. Sgt. Bartley ended her service in the Marine Corps October 2018 and relocated to Monticello, IN

She currently works for the University Development Office at Purdue Research Foundation and serves as the director for Women Veterans of Greater Lafayette, IN. She is also a member of the Disabled American Veterans, the Tippecanoe County Veterans Council and the Midwest Women Veterans Coalition.