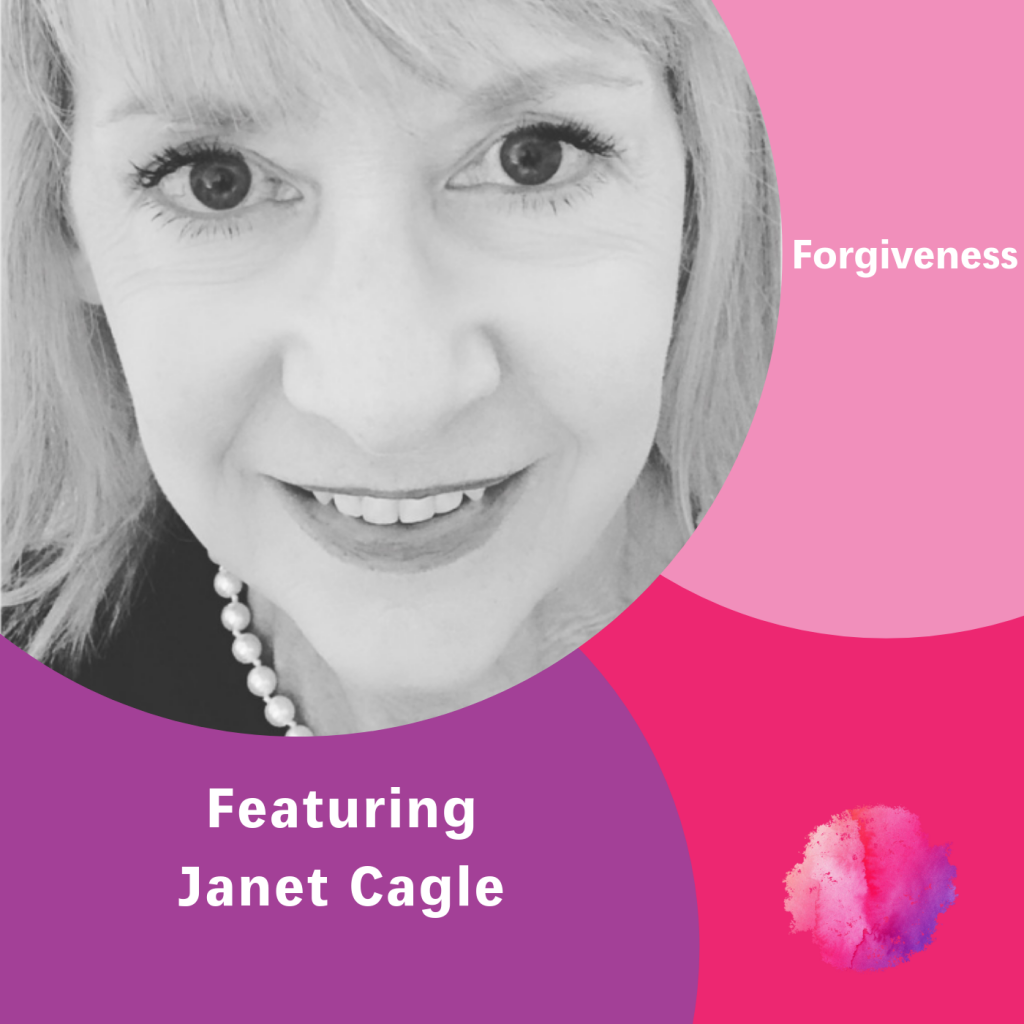 Welcome to episode two hundred and forty one of The Inspired Women Podcast. In today’s episode your host Megan Hall interviews Janet Cagle.

Janet has been been in the Corporate world for over 30 years. She lived overseas for several years. Janet is a highly accomplished equestrian, Mother, grandmother and wife. From the outside she looked like a class act. On the inside Janet was harboring resentment and anger and anxiety and fear. She had not talked to her father by her choice for 13 years. His 89 th Birthday was approaching and everyone was going. How could she do this? How could she not do this? 2017 was the personal growth year that changed her life!