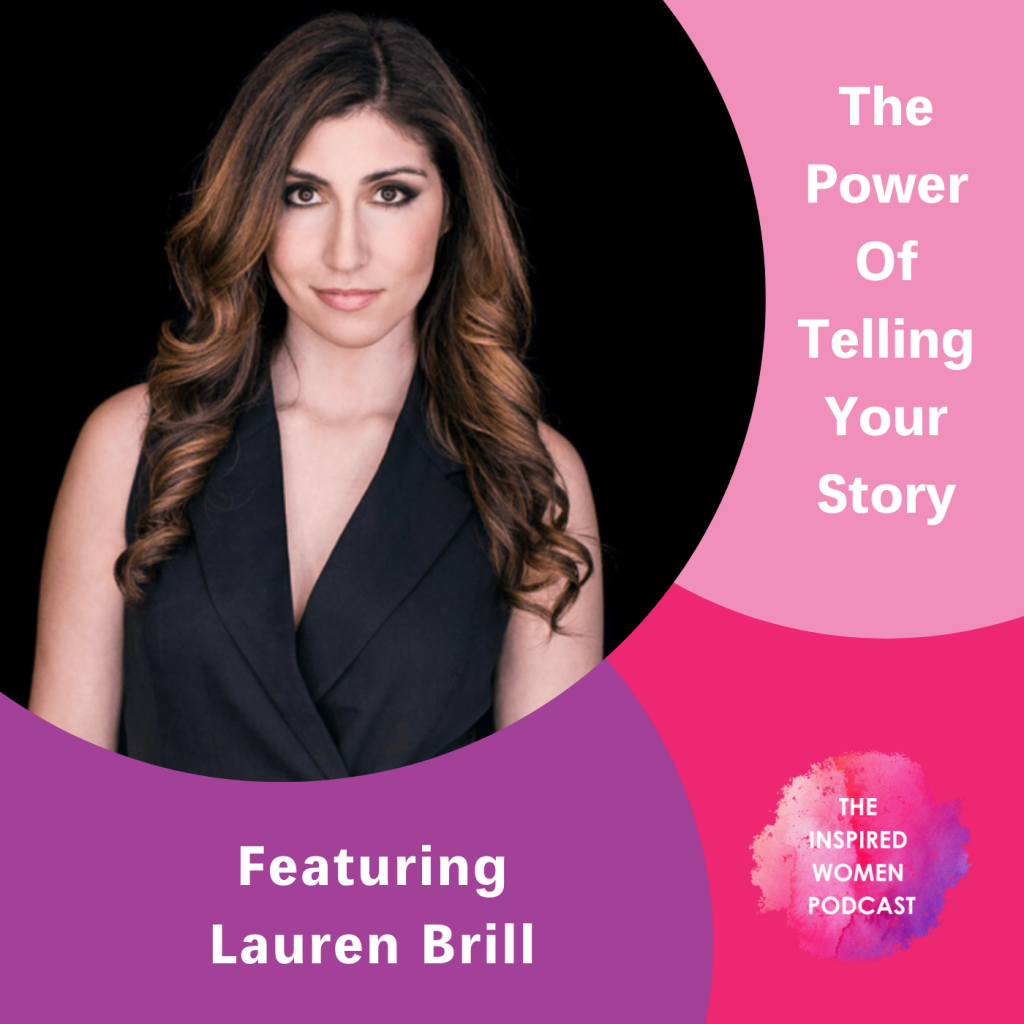 Welcome to The Inspired Women Podcast. On this episode your host Megan Hall interviews Lauren Brill.

Lauren is a seven-time Emmy-nominated and AP-award-winning journalist. Throughout her tenure as a television broadcaster, she worked as a sports anchor and reporter for the ABC affiliate in Cleveland, the CBS affiliate in Buffalo and MSG Varsity in the New York metropolitan area. Also, she has written features for several nationally-known outlets, including NBA.com, WNBA.com, NikeWomen.com, ESPN’s Girl Mag and womensprosoccer.com.

In 2019, she combined her skills as a writer and television journalist to create The Unsealed. She ghostwrites all the featured letters, provide commentaries and host a weekly interactive show called Unsealed Conversations. People Magazine, ESPN, ABC, The New York Post and E! Online are among the outlets that have acknowledged The Unsealed’s work.

In her first year, The Unsealed reached more than a quarter-million people in 182 countries.

At Columbia University, she majored in sociology, focusing her studies on the impact of sports on society.