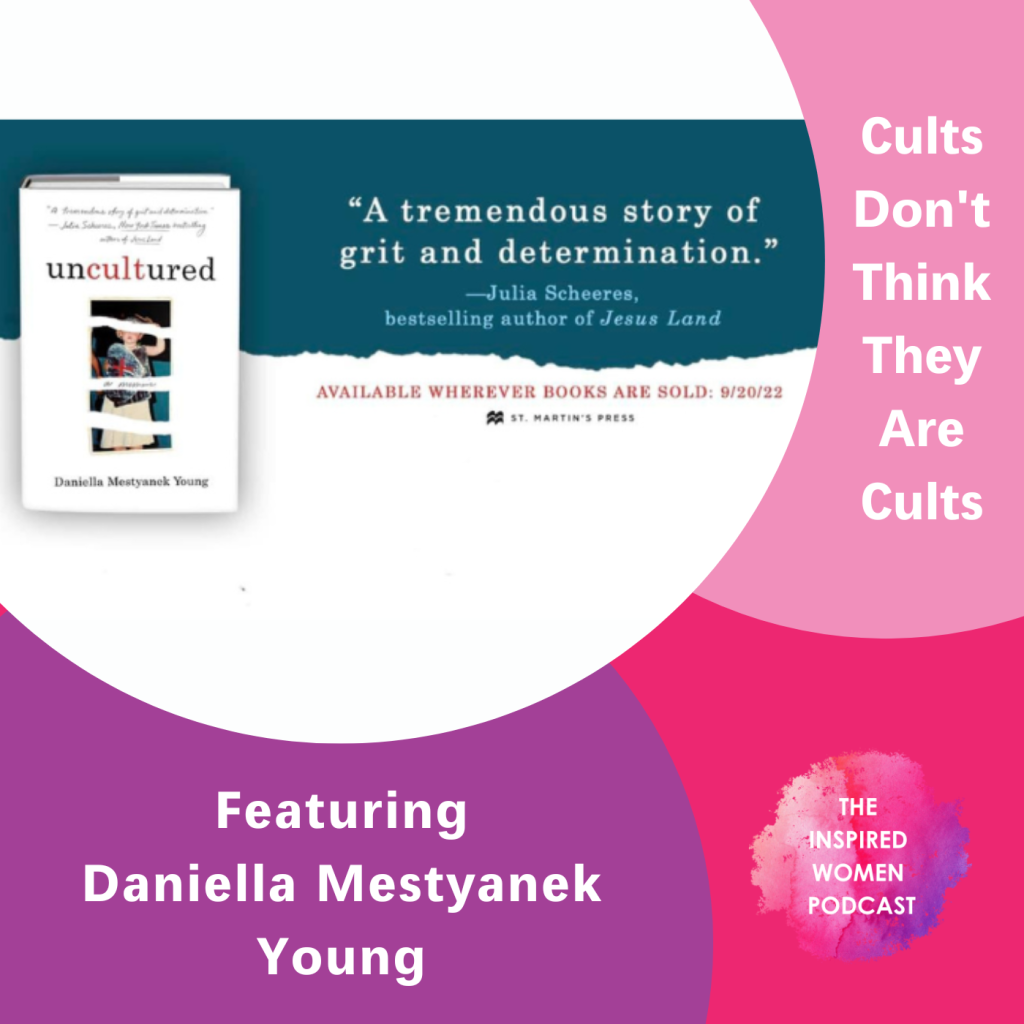 Daniella is the author of UNCULTURED: A Memoir of Cults, War and Belonging.

Daniella was born a third-generation member of the infamous Children of God religious cult, and grew up being trafficked around the world, before escaping that life and moving to America at age 15. She put herself through high school and graduated as college valedictorian before commissioning into the US Army as an intelligence officer. That’s where she really started to think about group behavior…and seeing it, well, everywhere.

Daniella deployed twice to Afghanistan (2011, 2014) and became a member of one of the Army’s first Female Engagement teams (an experiment that put women into deliberate ground combat for the first time in Army history, and eventually led to the repeal of the sexist combat ban and the gender desegregation of the entire US military).

She is a proud daughter of the 101st, (that’s the unit in Band of Brothers), a recipient of the Presidential Volunteer Service Award (from Obama, y’all), and is currently pursuing a Master of Arts in Organizational Psychology at the Harvard Extension School (she focuses her research on group behavior, social norms, culture, extremism, and cults).